4ka is the fourth Slovak mobile network operator. After developing the Intranet project, my job was to extend the project's architecture into a unified and maintainable tech stack with code standards for all the new projects.

Besides standardized architecture, the aim was to have a component library easily sharable between all the front-end web apps. I also oversaw a team of three front end developers doing consulting and code reviews and ultimately, we managed to achieve the goal of anyone being able to work on any front-end project seamlessly.

The component library - UI kit - is made of custom components tailored for our design and UX patterns. It's shared as a git submodule and buildable as a standalone Storybook, which doubles as documentation for the components.

All the projects are type checked and linted in a pre-push hook and further verified and built as a part of CI/CD. There are very few unit tests, as most of the business logic is on the back end, but E2E tests are facilitated by providing unique testing IDs.

So far there are three projects based on this architecture - Intranet, Moja zóna and Eshop checkout. 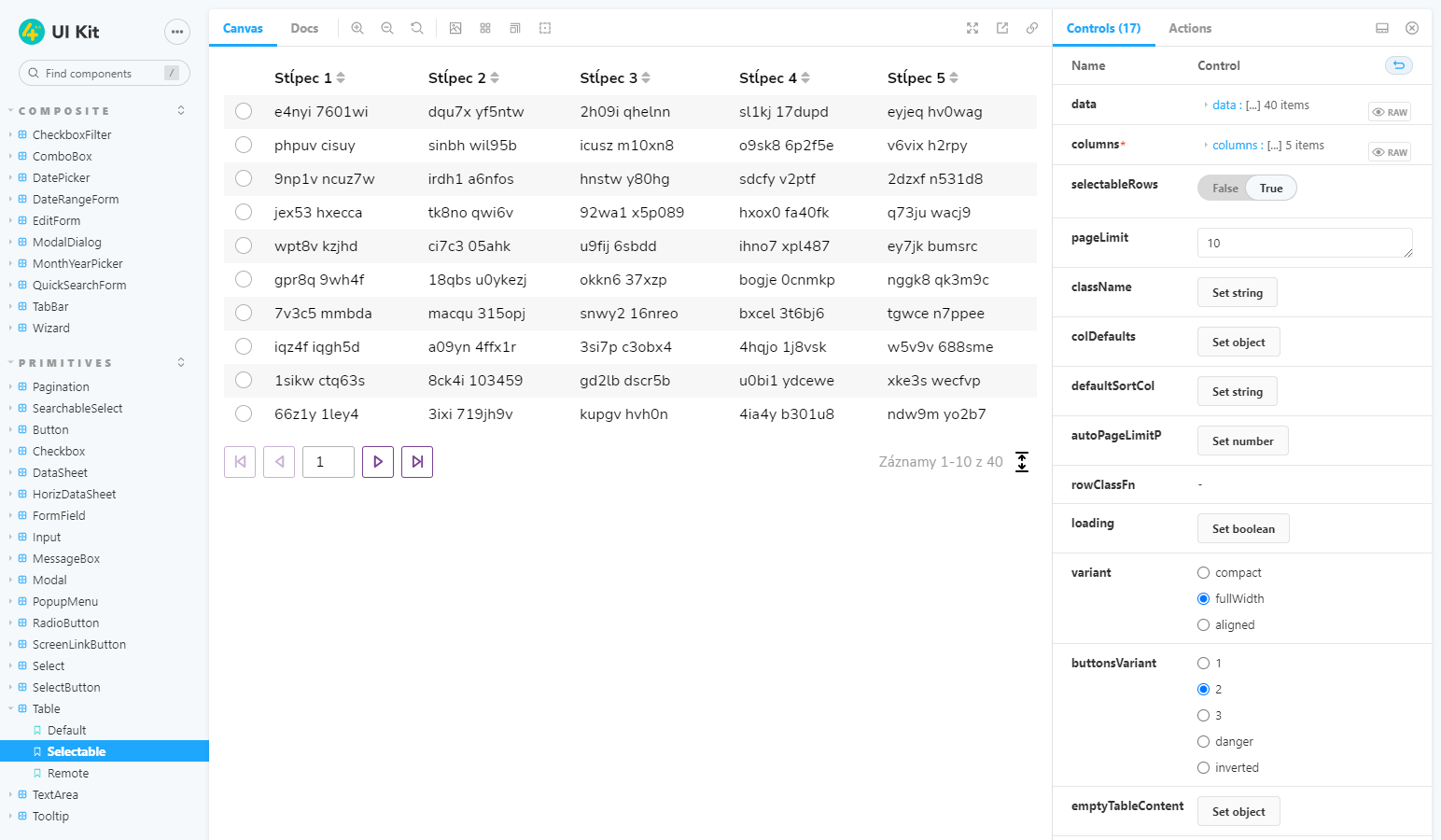 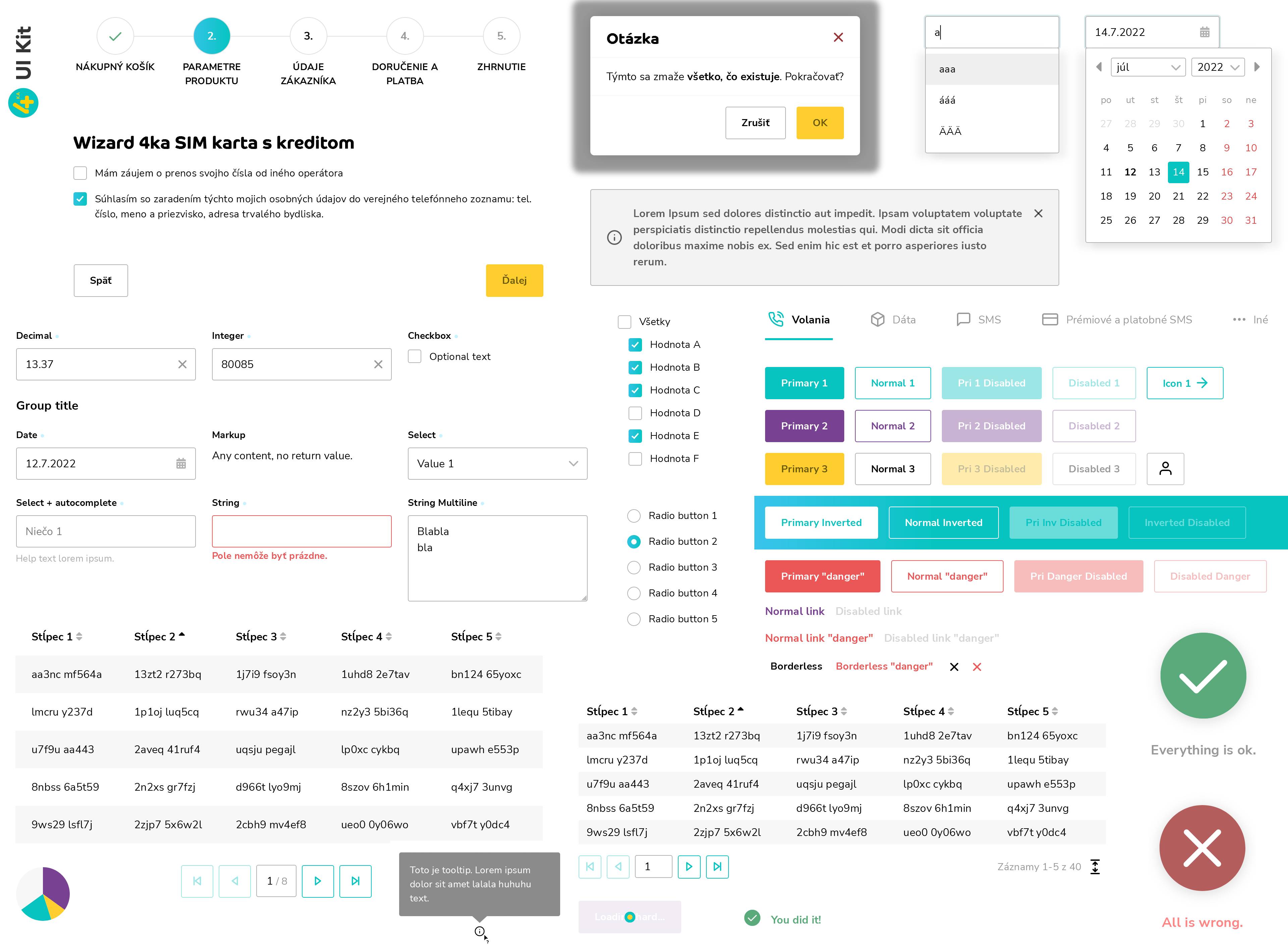 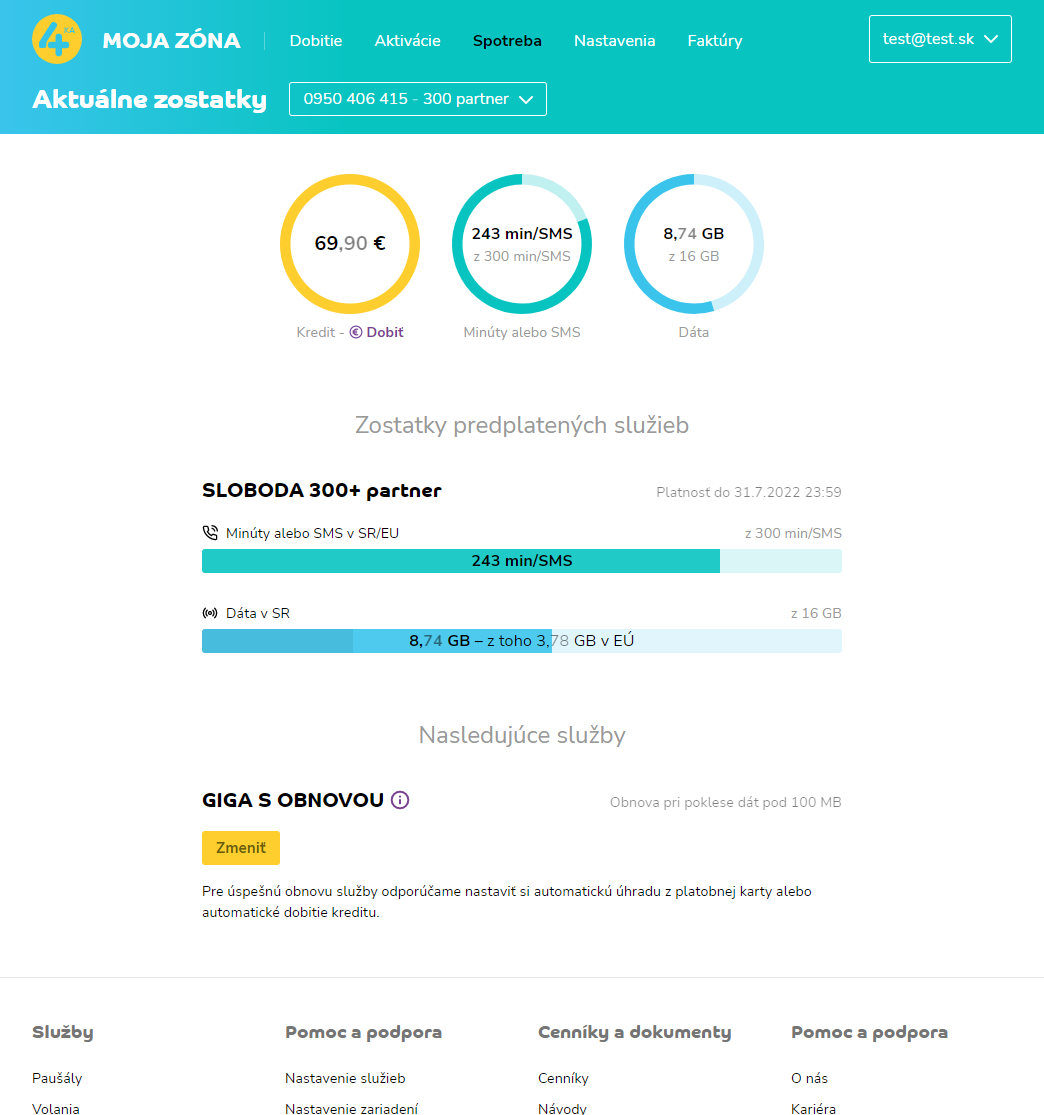 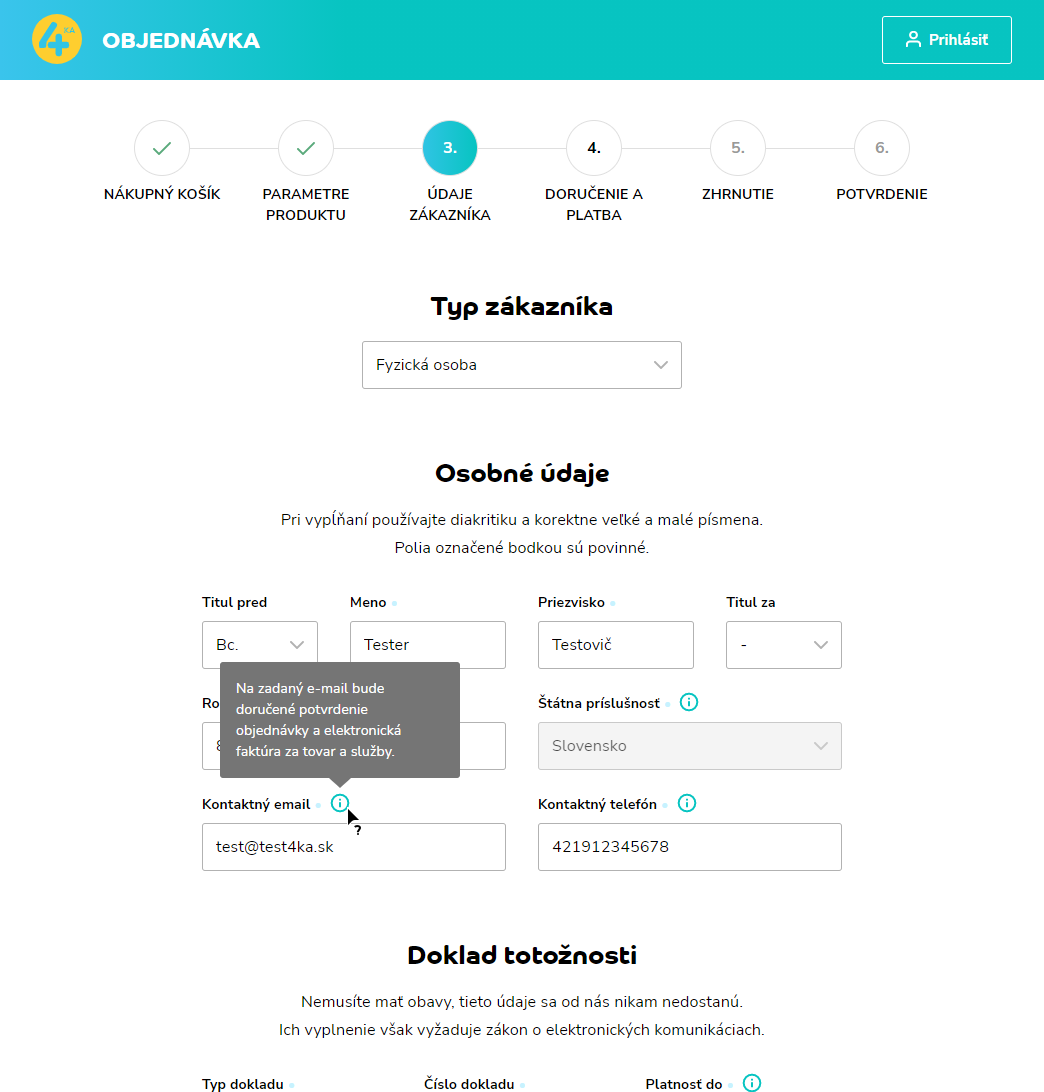 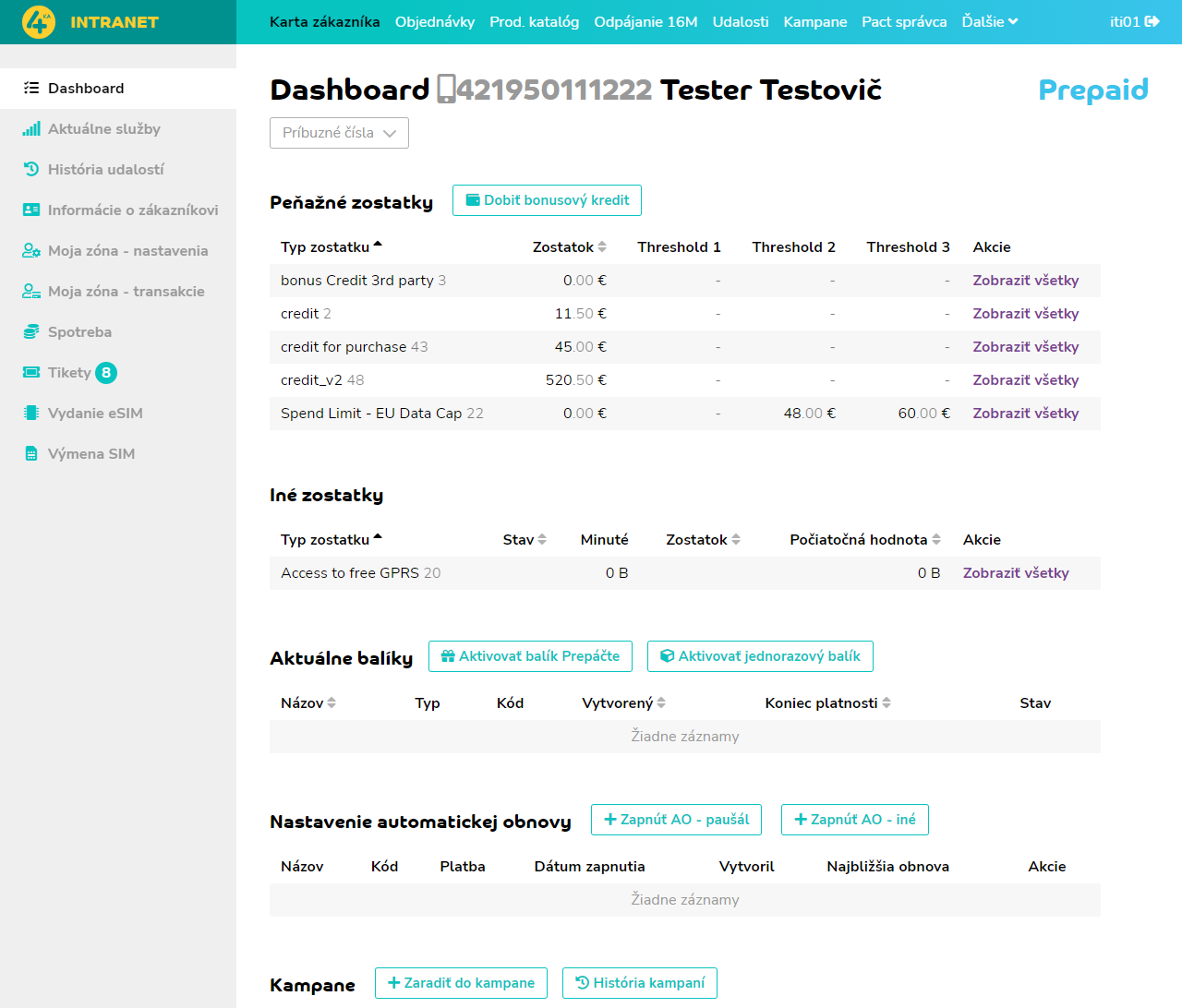