We managed to score the 1st place at the biggest festival of animation and related arts in Slovakia - Fest Anča. The theme of the game jam was "Vicious cycle".

I was working on two games at once, because we panicked and thought that the first concept was too lofty to implement, but finally managed to finish both games in 48 hours :)

The first game, Zen Duckies, approaches the concept of vicious cycle as reaincarnation. You have an unlimited supply of cute little animals and have to use their dead bodies as a means of reaching the finish. Each animal has special abilities, like floating on water and jumping. Another unique feature is the breathe button, that you have to press repeatedly to survive, or not press if you wish to die and reincarnate. Yep. I was mostly involved in game design on this one.

The second game is "Occult Rabbits Attack", in which you have to destroy the titular rabbits by drawing magic symbols. I managed to make this silly game in 8 hours including a custom (but inaccurate) shape recognition algorithm. 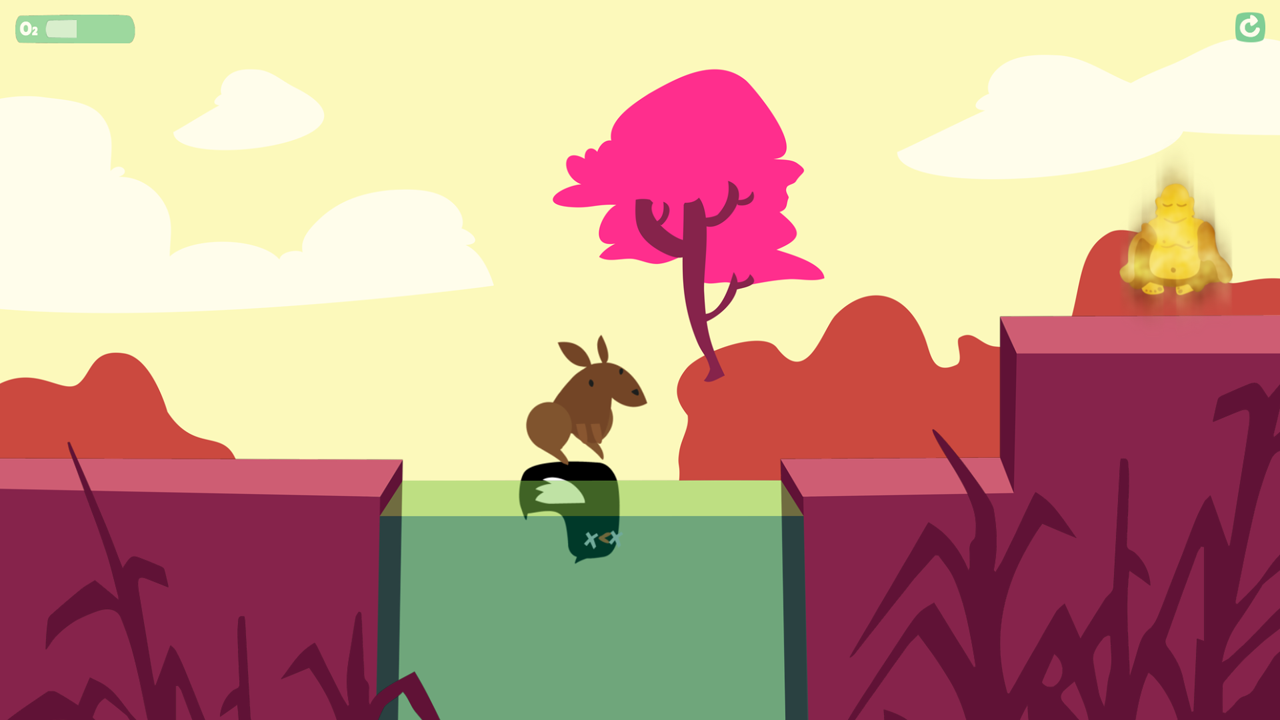 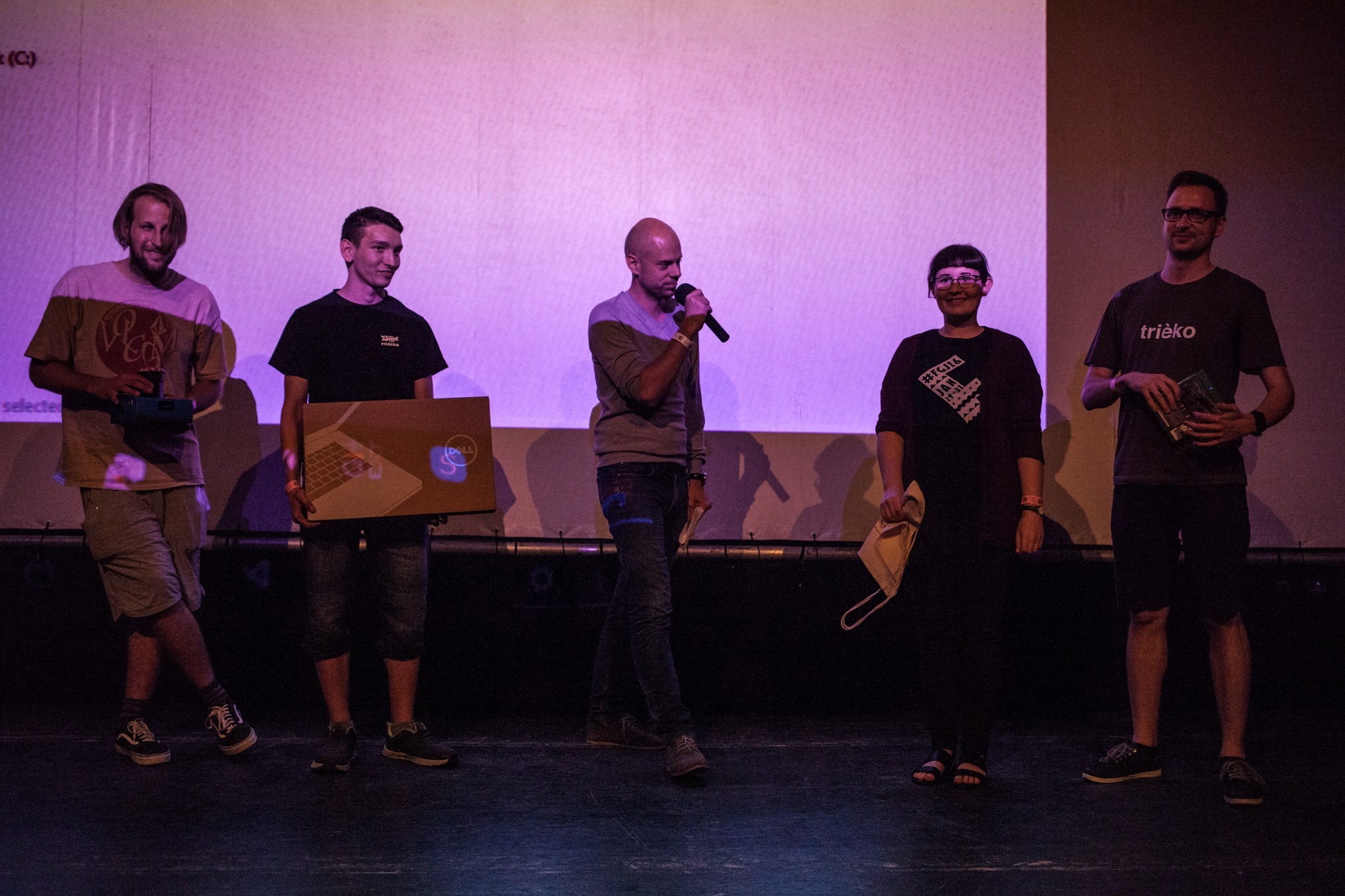 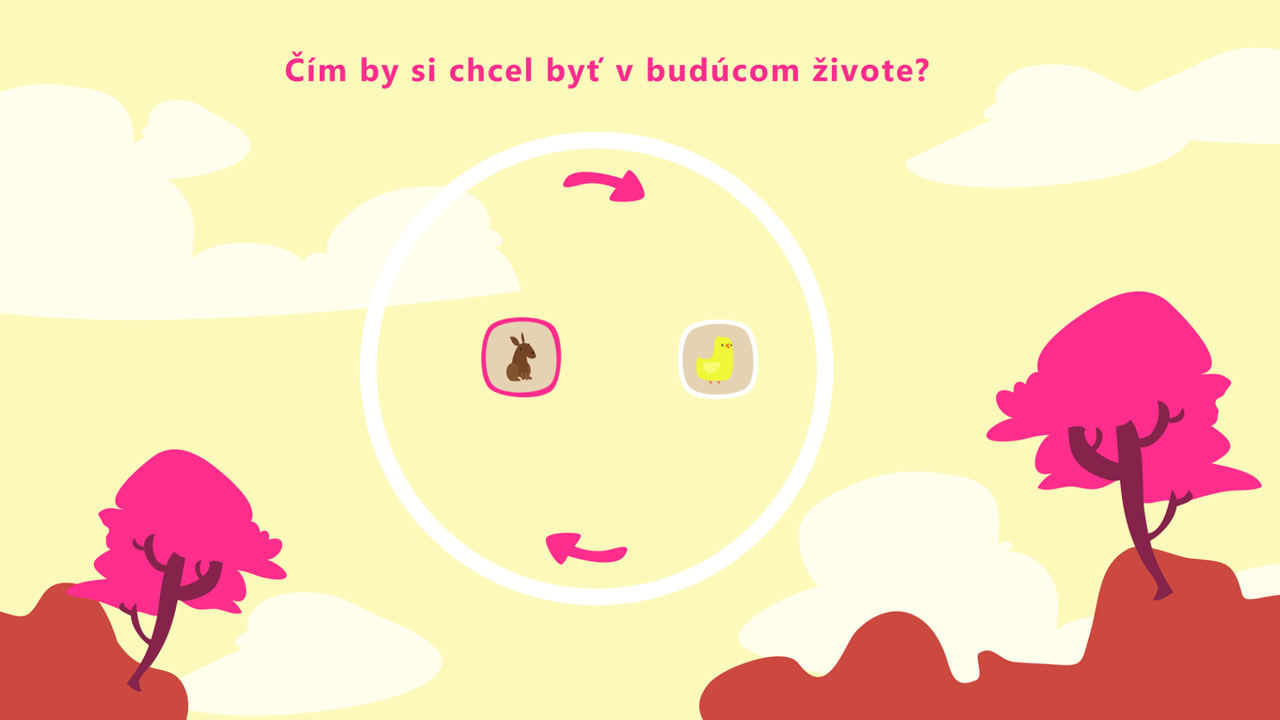 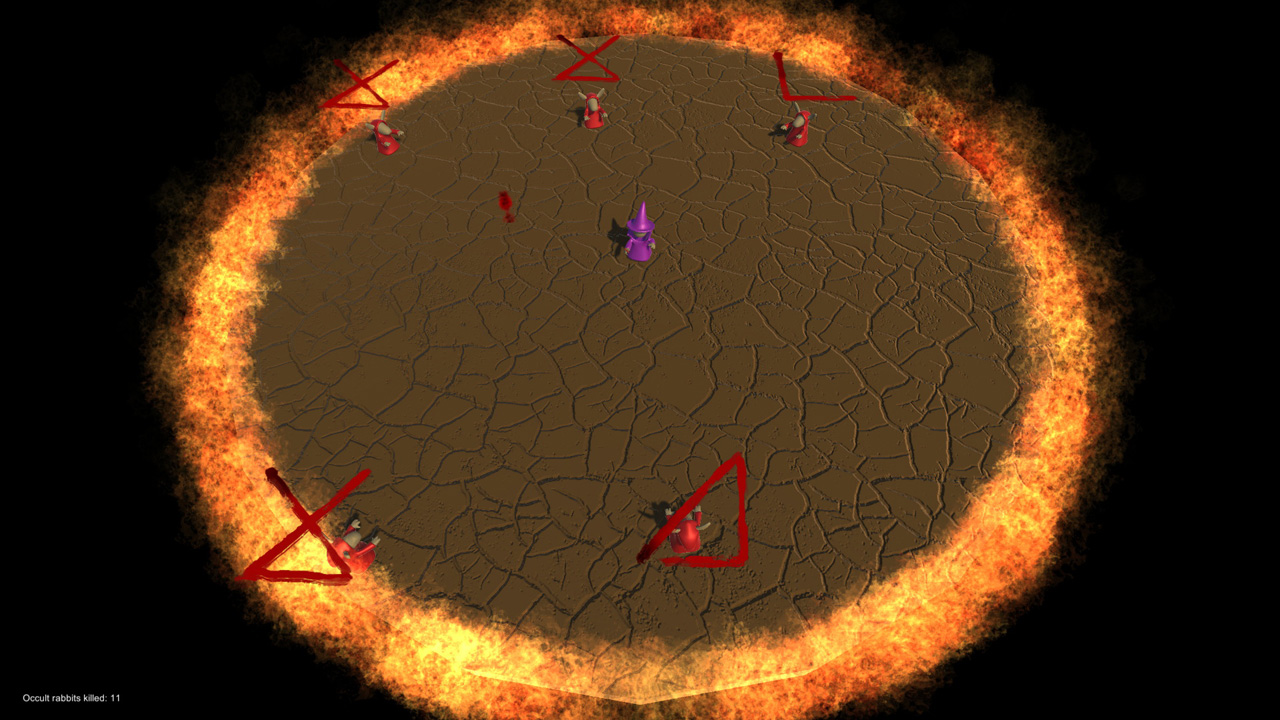